Welcome to the Commodore section here at SoreThumb Retro Games. We stock a large selection of games, accessories and systems. Founded in 1954, Commodore went on to produce the worlds biggest selling desktop computer in the Commodore 64, which is well known for its inovative sound chip, the SID chip. Commodore also went on to produce arguably the finest 16 bit home computer in the shape of the Commodore Amiga 500 which was later improved to 32 bit power with the Amiga 1200 featuring a new AGA graphics chipset. Unfortunately Commdore's attempts to muscle in on the games console market failed miserably, first with the Commodore 64 Games System (C64GS) based around the ageing Commodore 64 computer and the CD32 which was based on the Amiga 1200.

Some of these games are held off-site and are not subject to next-day delivery. 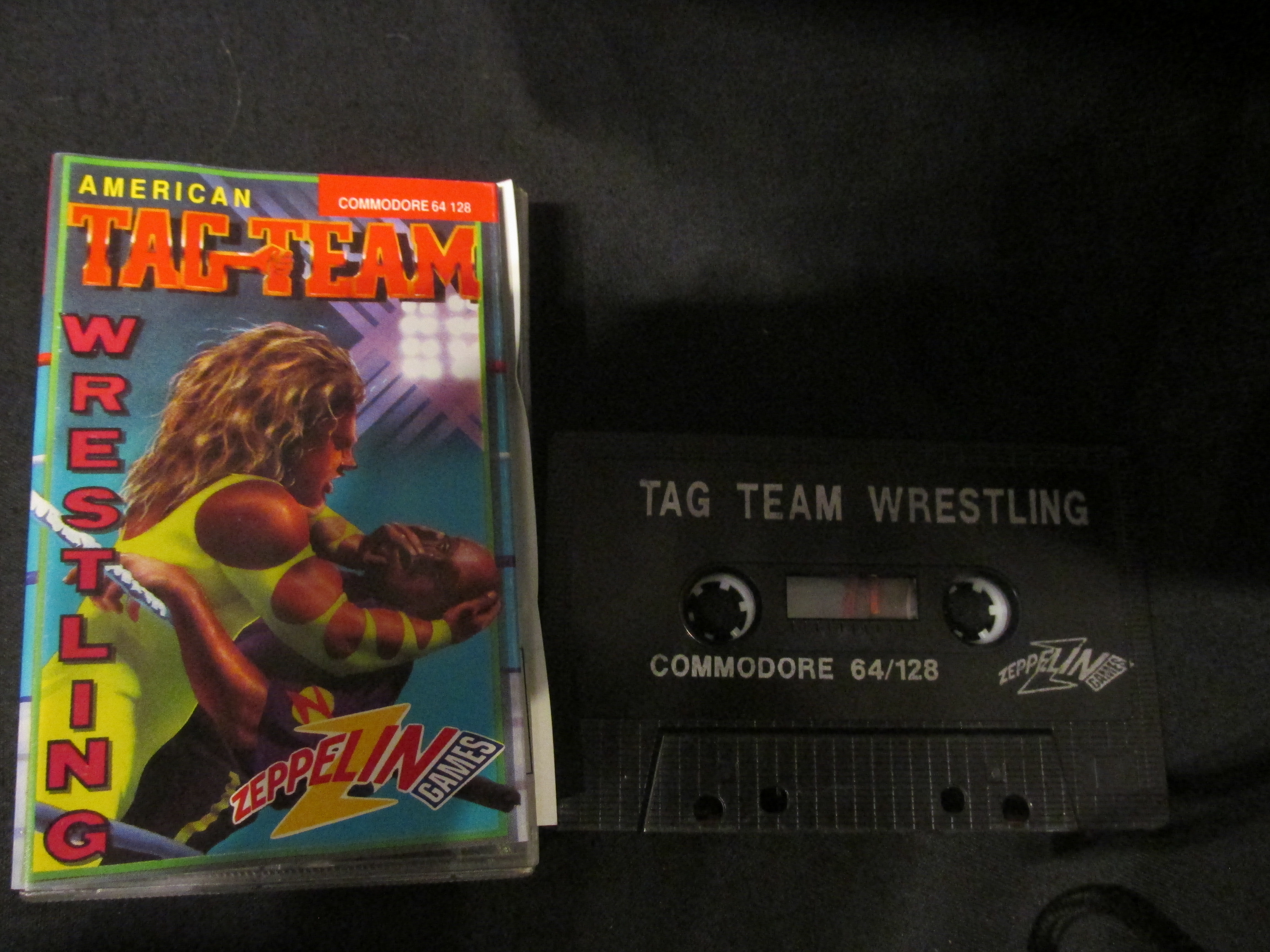 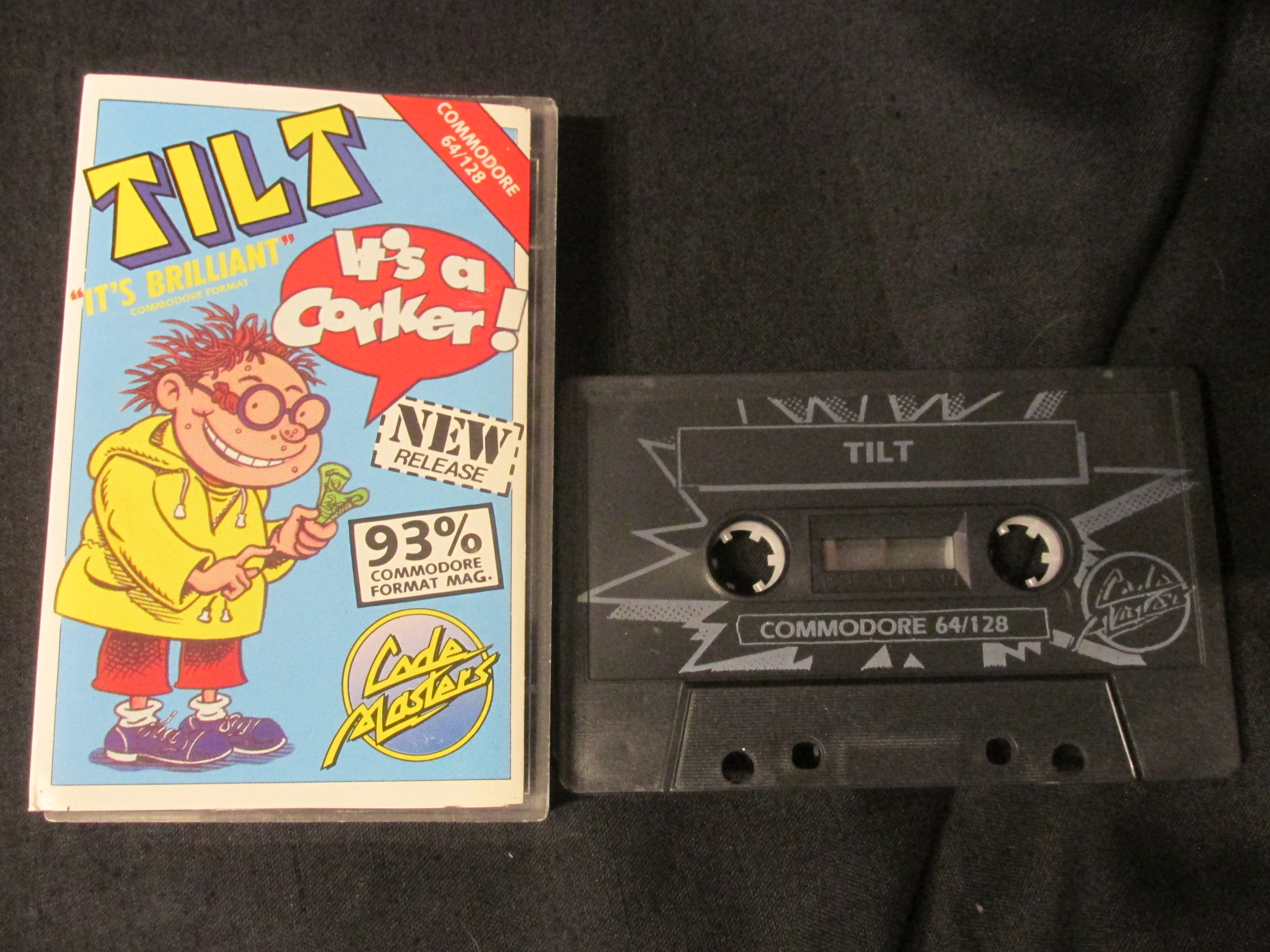 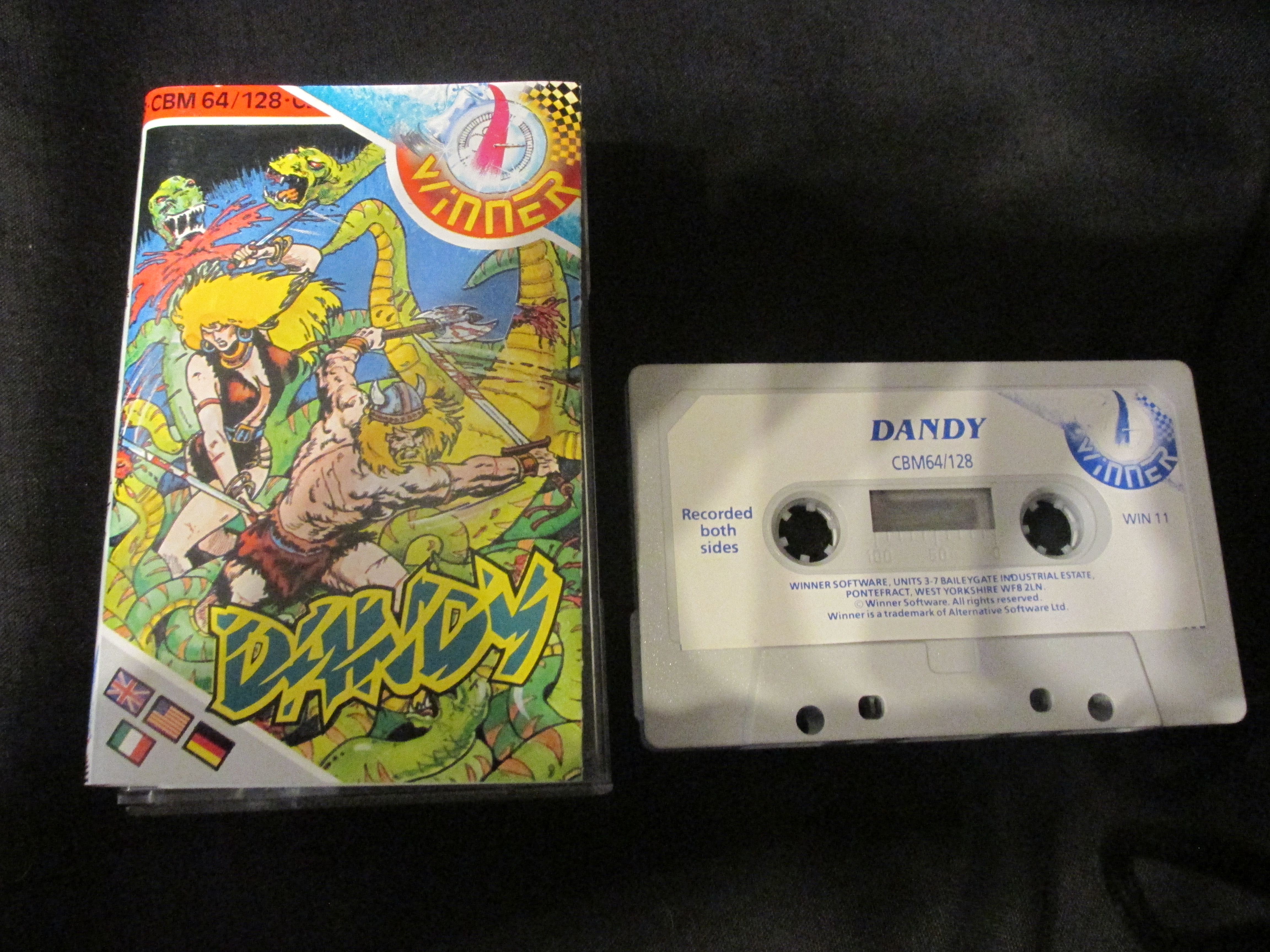 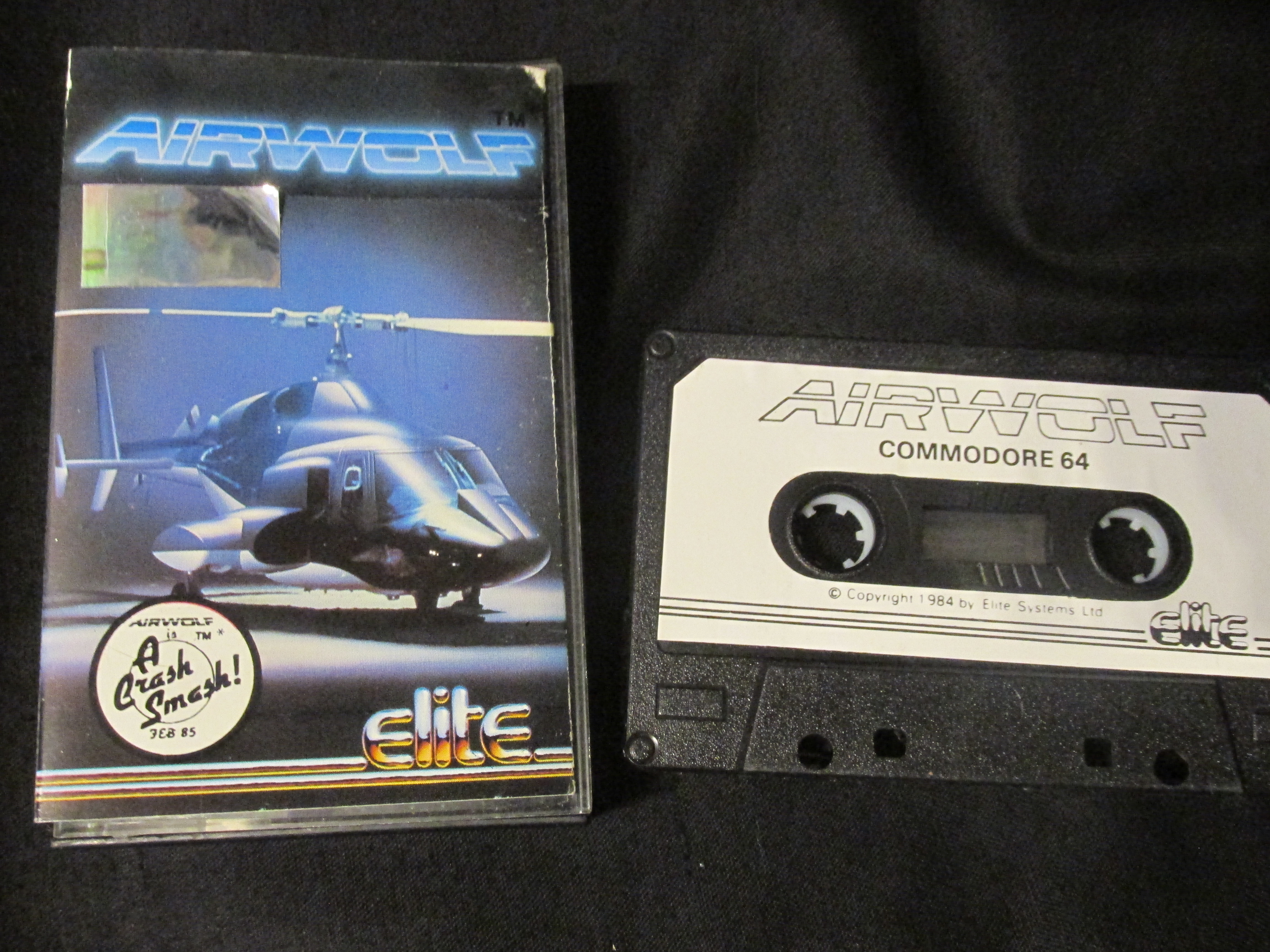 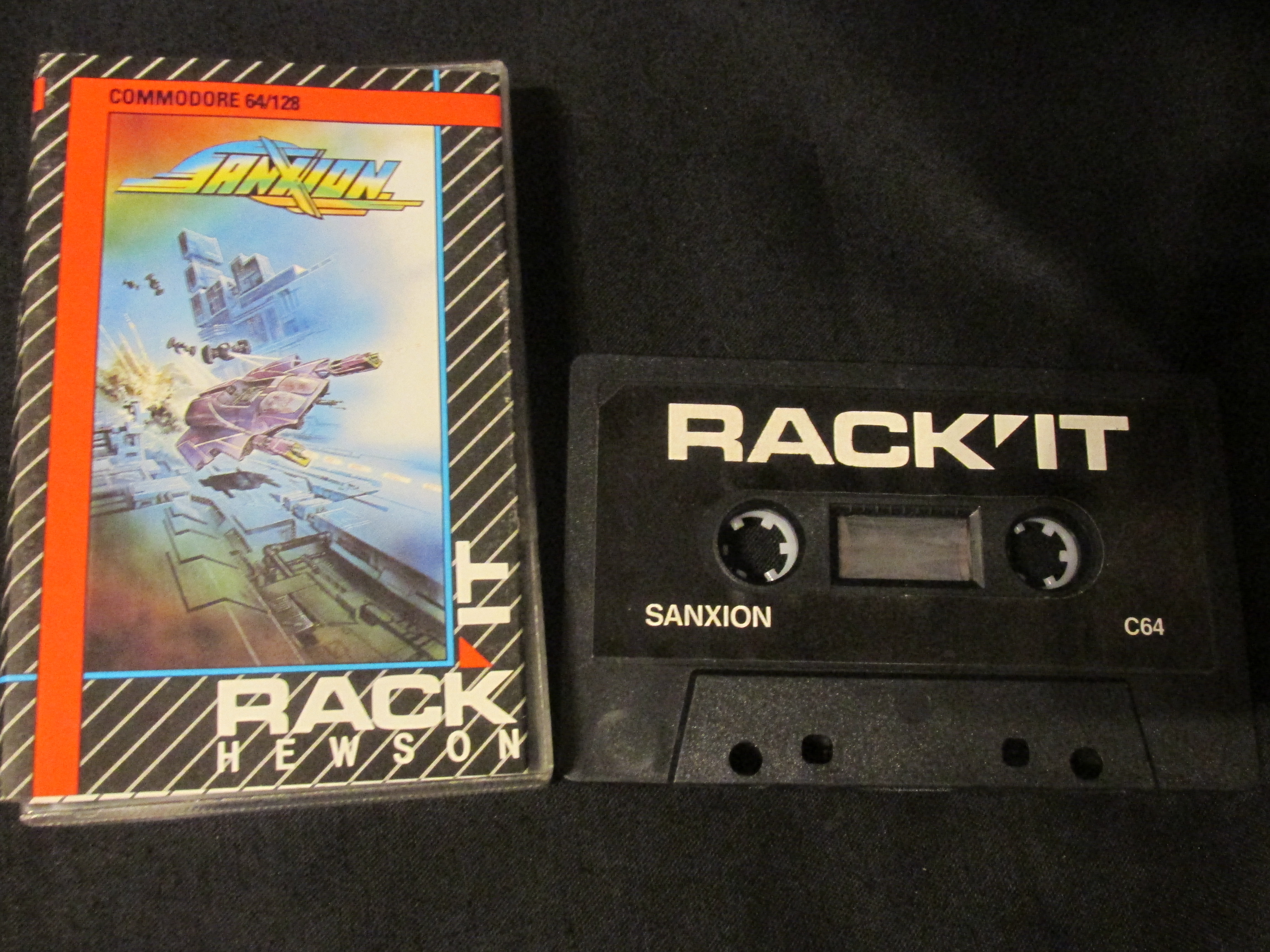 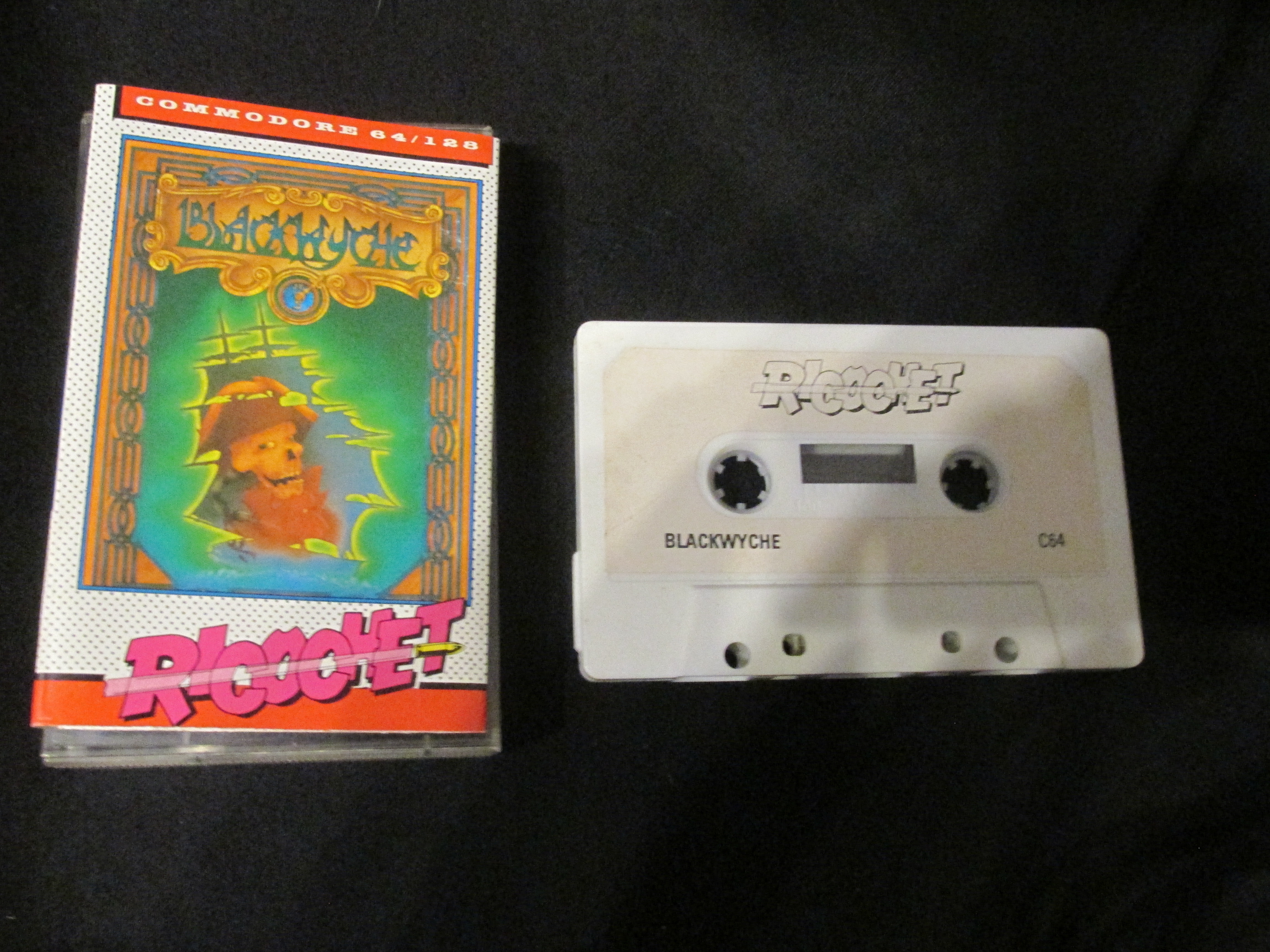 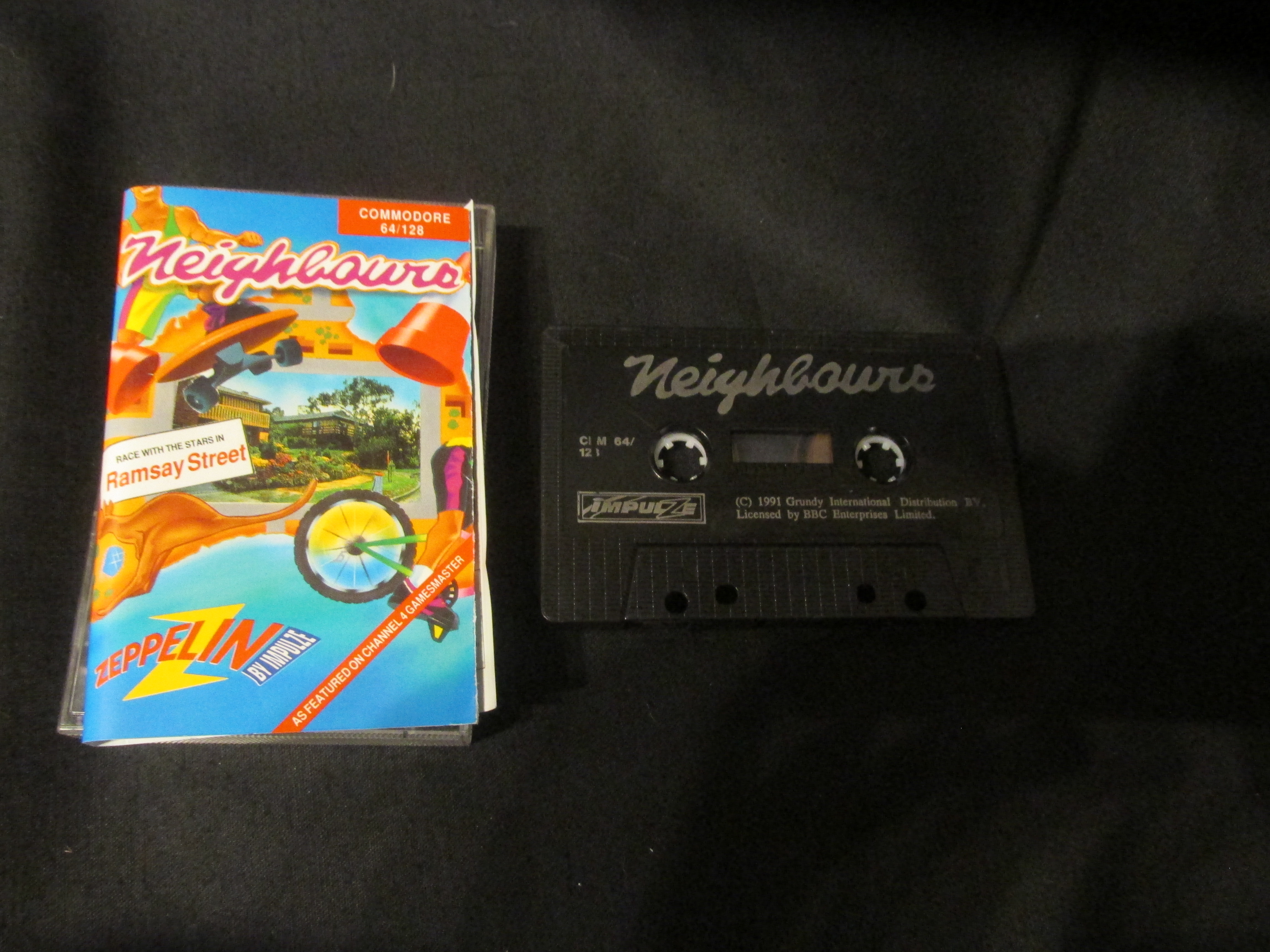 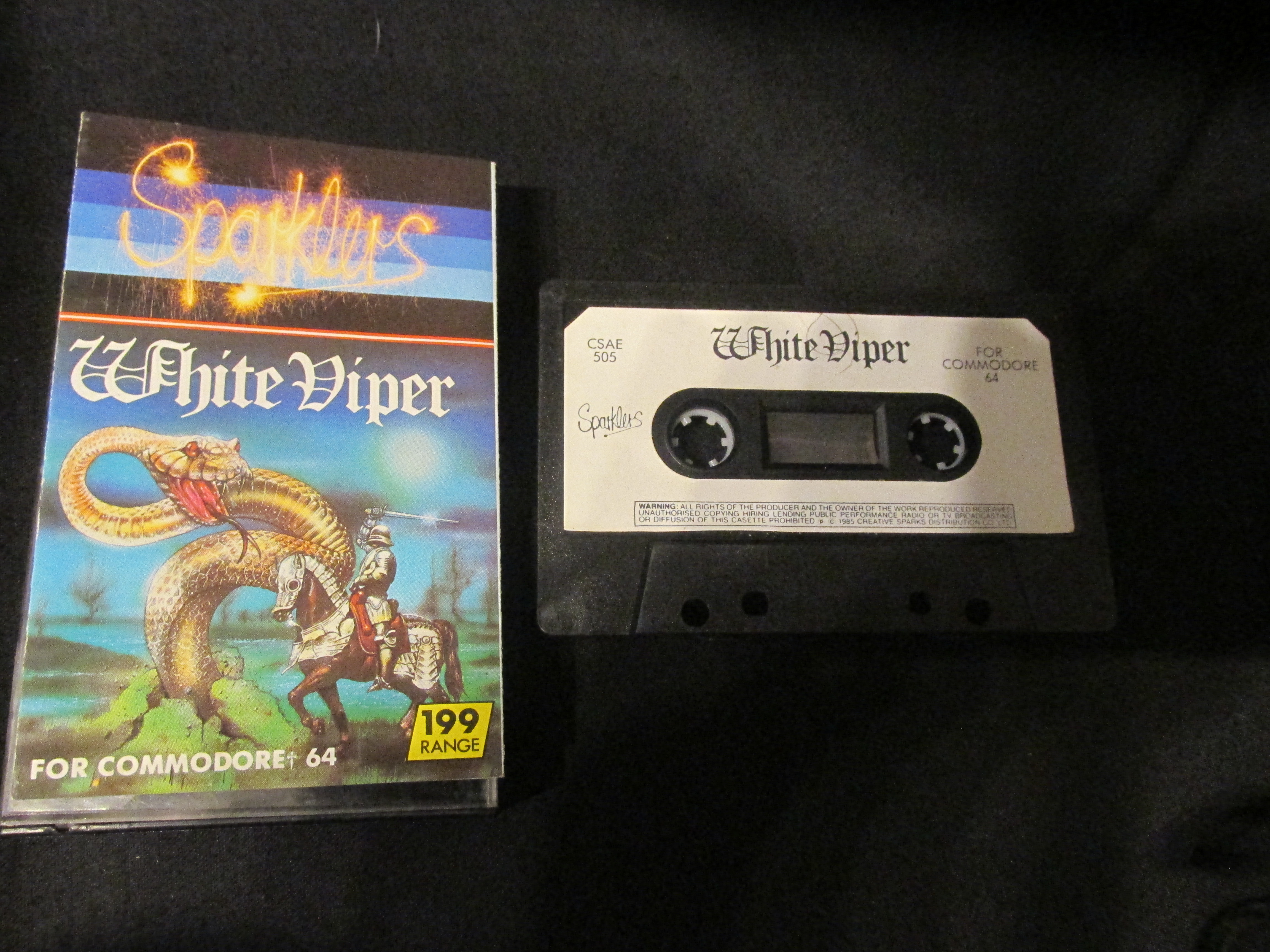 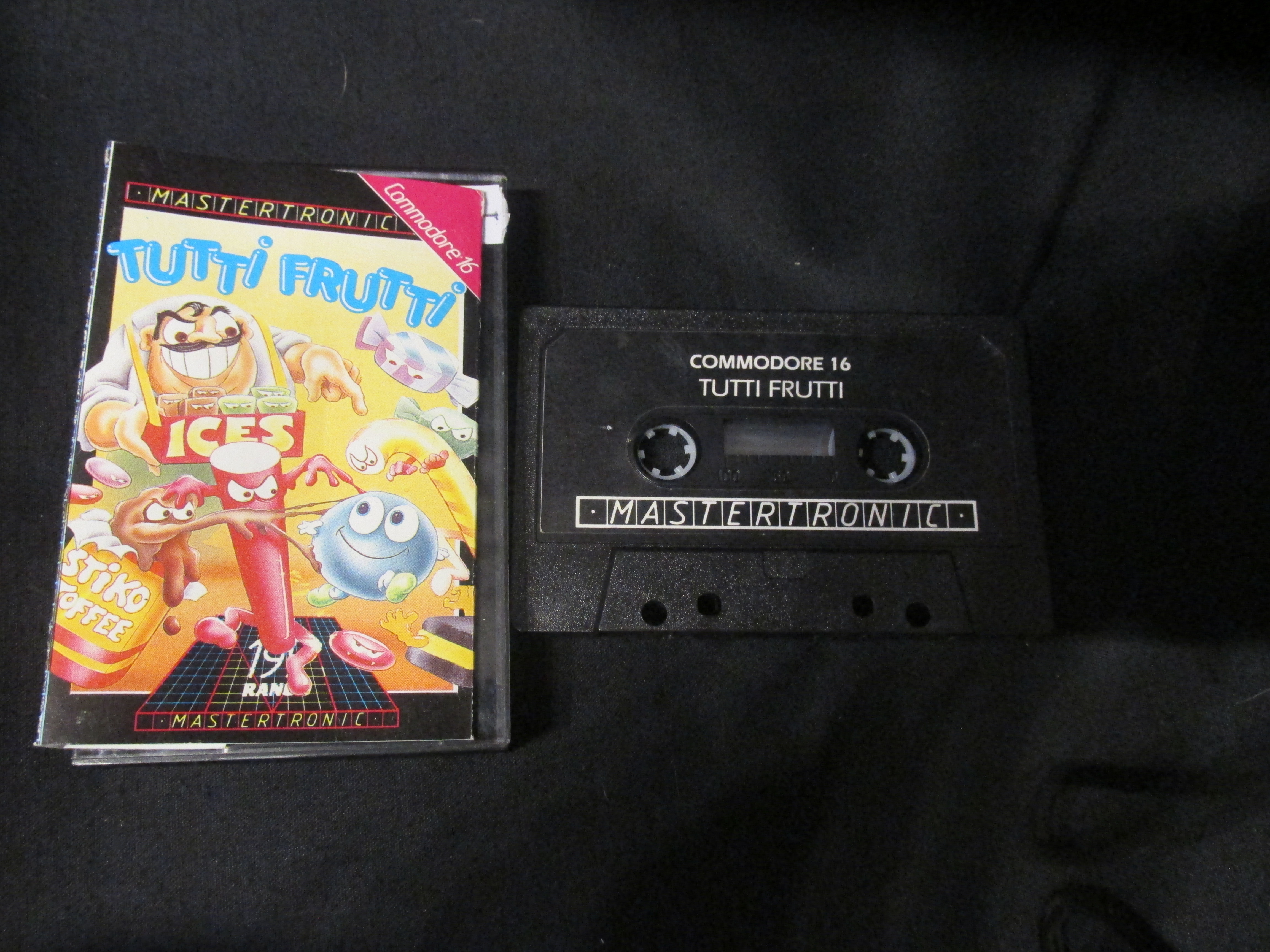 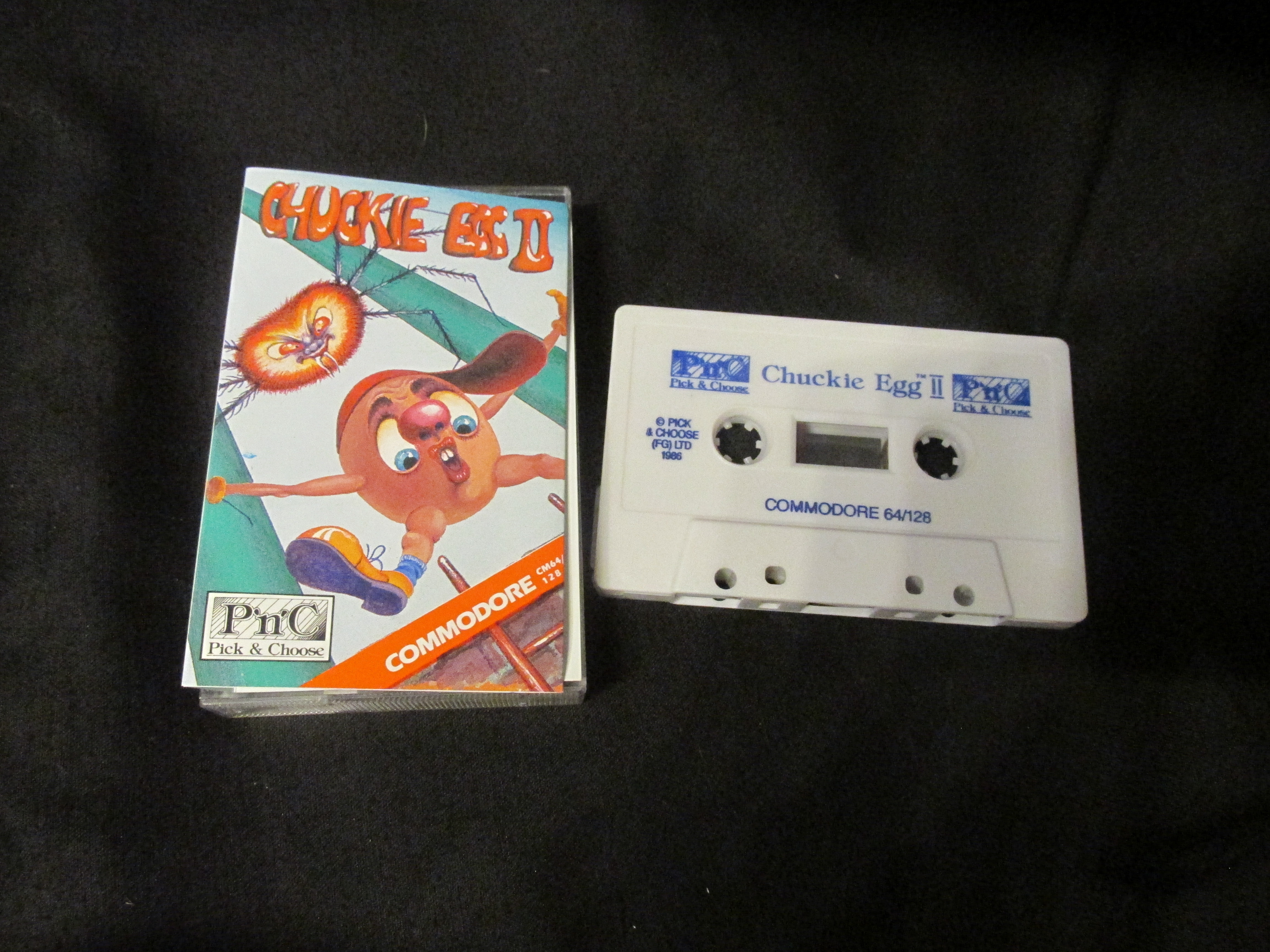 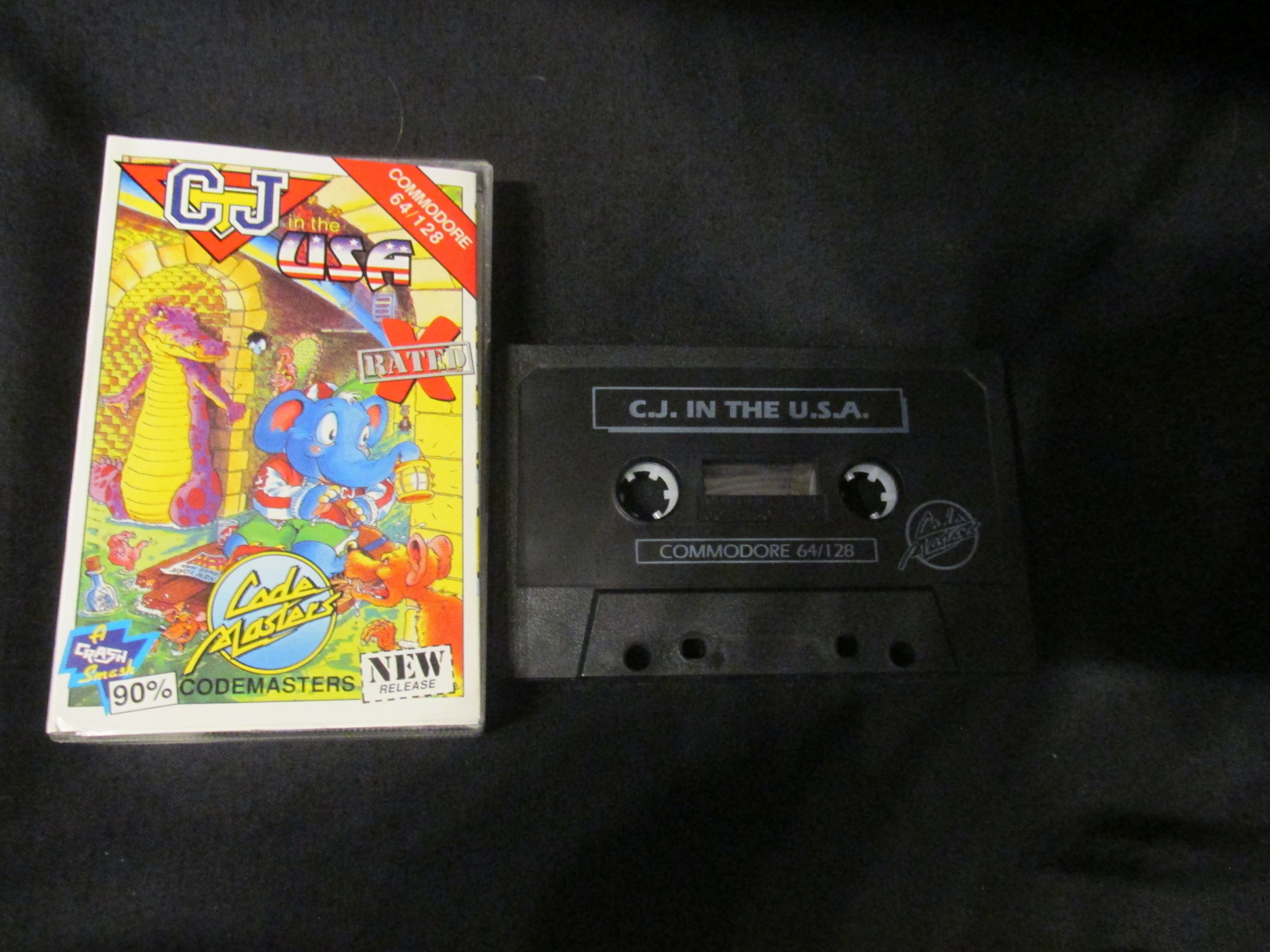 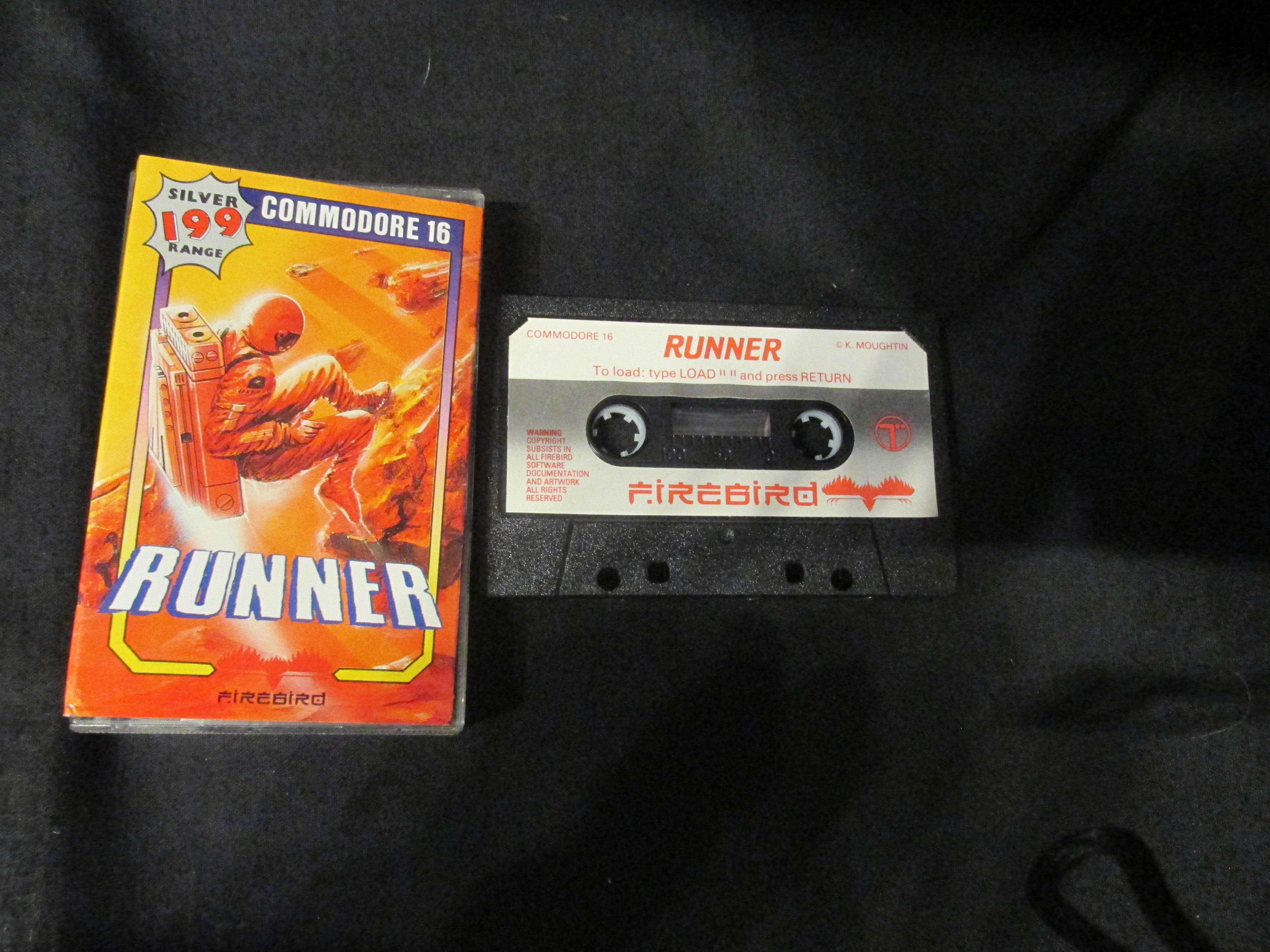 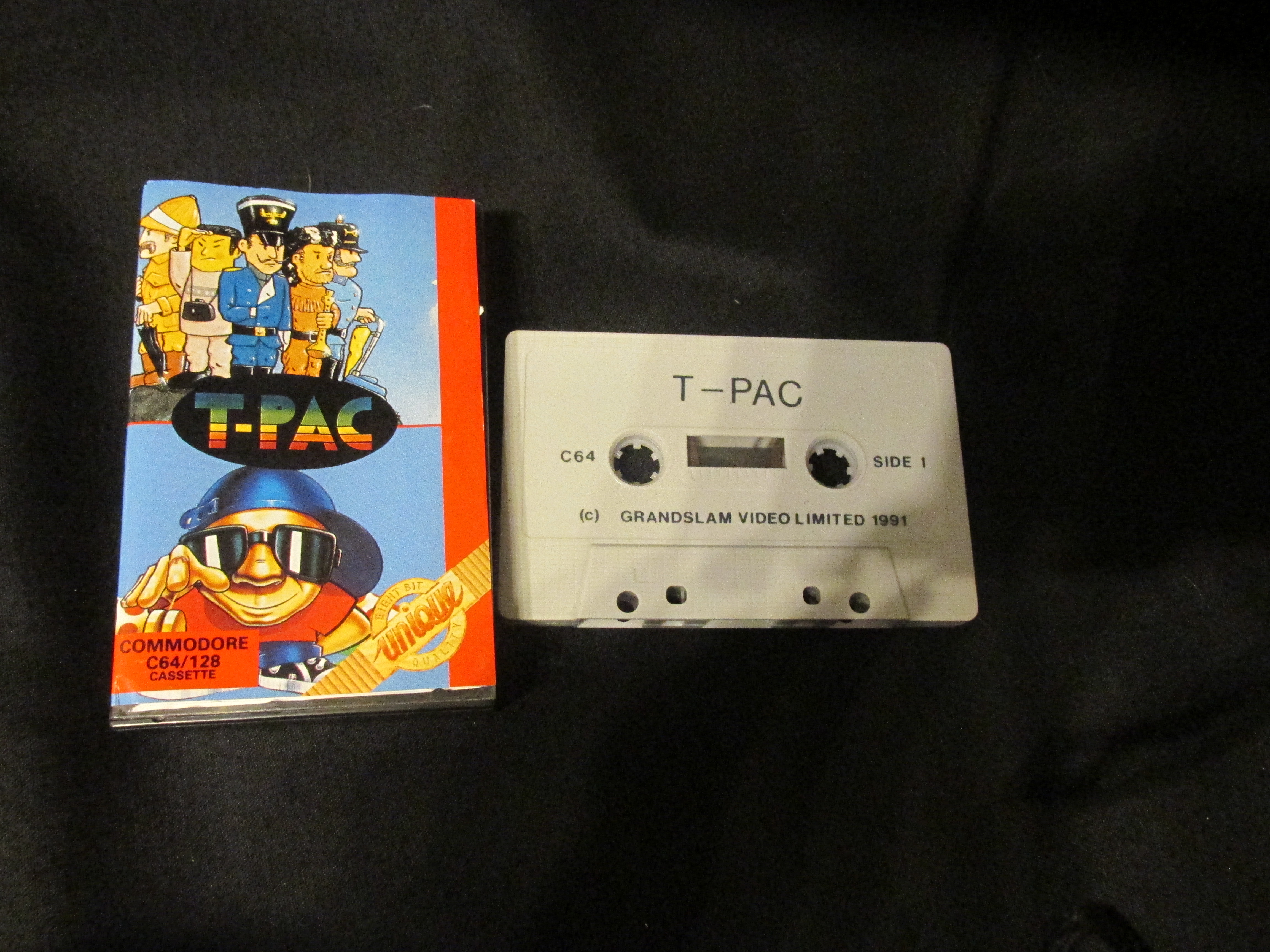 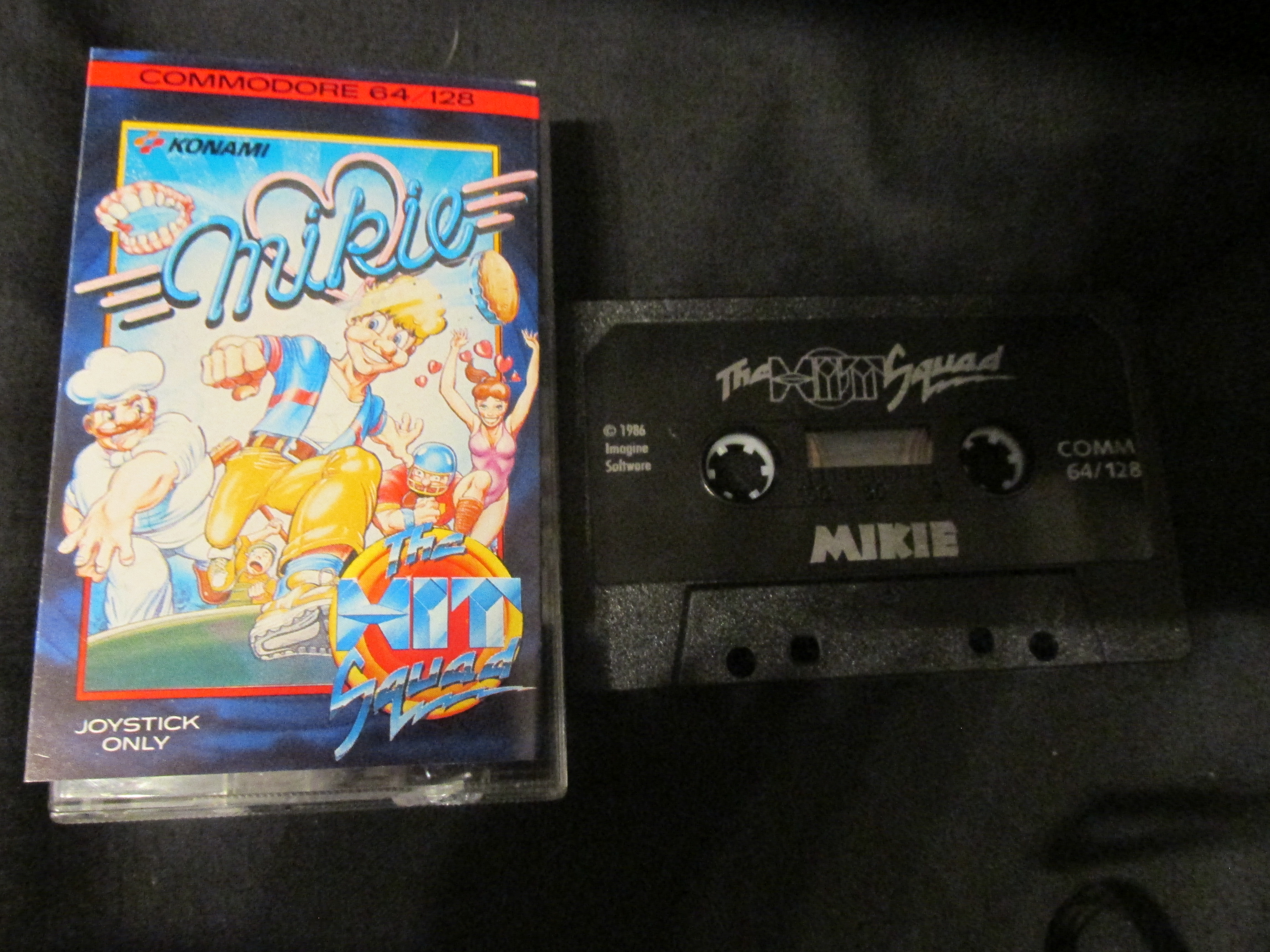