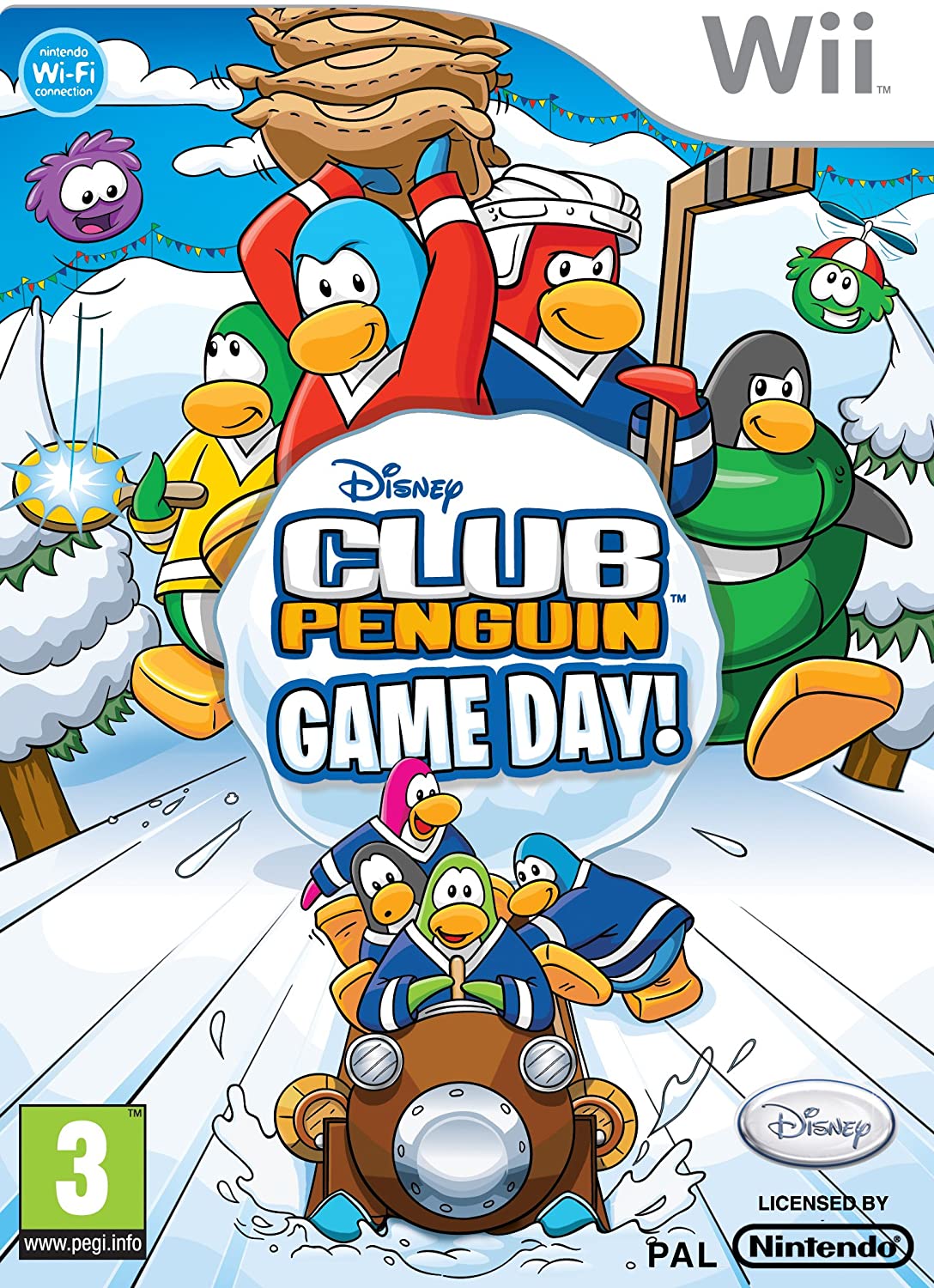 The players has to pick a team color and play up to twelve minigames in the Club Penguin universe, such as Potato Sack Racing, Bobsleigh and Hockey. Most of the minigames make use of the motion controls the Wii has to offer. There is also a Sumo-like game where you have to throw your opponents off an iceberg, a hand clapping game that use a rhythm mechanic similar to dance games and a snowball throwing competition. There was an in game currency system that you could use on the Club Penguin website to unlock certain things on there.