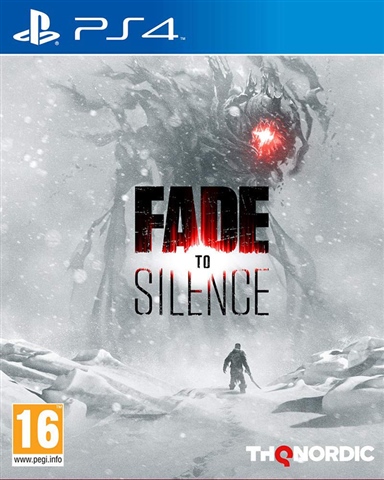 The whole story of the game will be accessible for the first time! We've used Early Access to fine tune all mechanics of the game and will add the most important part now: The Story. Why did the apocalypse happen? Where does the infection come from, that spreads all over the lands? What happened to Ash's family? Now you can find it out! Survival Handbook We've added an automated player's journal, writing down relevant information about all aspects of Ash's adventure, whenever he encounters something new - an area, a follower, a creature or a gameplay mechanic. A brand new tutorial Surviving in the post-apocalypse is hard and challenging. We've overhauled the tutorial from scratch, to make the first steps into the unknown world easier for new players and to give a new hint or two to veteran players, too. Dream a little dream.. When Ash rests, he can have vision-like dreams, where he deals with the inner voice and will learn more about the world and the story. Of course, each of these sequences can be experienced again via the new dream gallery to make sure, you don't lose connection with the story if you haven't played for a little while. Tl:dr Implemented final storyline, telling the story of Ash, his daughter Alice and the apocalypse Implemented dream sequences when main character (Ash) is resting Completely overhauled tutorial phase at the beginning of the game. Optimized on-boarding of first-time players. Added the survival handbook where players can look-up game and survival mechanics Added dream gallery where players can watch the unlocked dream sequences in chronological order.