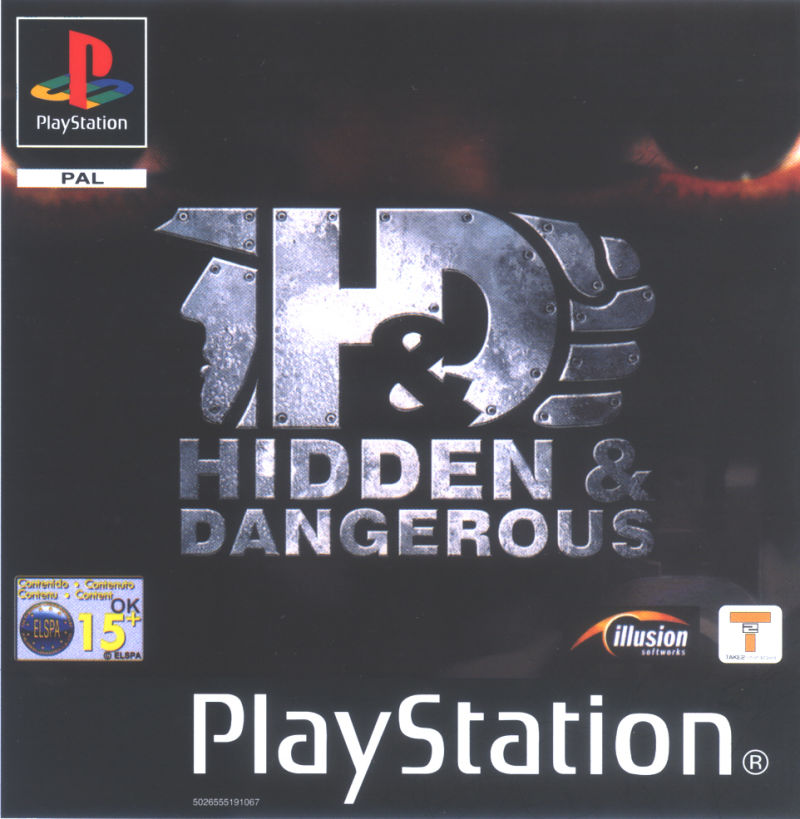 In Hidden & Dangerous, the player is in charge of four Allied commandos in operations during World War II. One of them in controlled directly in first-person perspective and the others in a tactics mode. The campaign is divided into many episodes, and each episode into missions. These vary from bomb planting to hostage rescue. It is also possible to drive tanks and other vehicles.