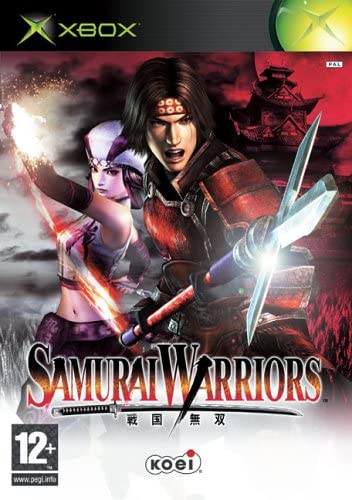 Samurai Warriors is Koei's extension of the popular Dynasty Warriors series. Instead of taking place during the Three Kingdoms era in China, Samurai Warriors takes you back to feudal Japan, during the warring states era. In the game, you take control of actual historical figures such as Yukimura Sanada, Nobunaga Oda, and Hattori Hanzo. Altogether, there are fifteen characters, ten of whom need to be unlocked. Basically, gameplay is almost identical to that of Dynasty Warriors. The main differences are things like the inclusion of indoor castle levels, and a greater variety of enemies. In Dynasty Warriors, enemies were basically either soldiers or archers. In Samurai Warriors, there are soldiers, archers, musketeers, and many different types of ninjas. In terms of story, there are basically only five levels, but depending on your actions in a certain level specific to each character, the story will branch of into two different stories, leading to a good ending or a not as good ending. Updated graphics and a more "techno-ish" soundtrack top off the additions.