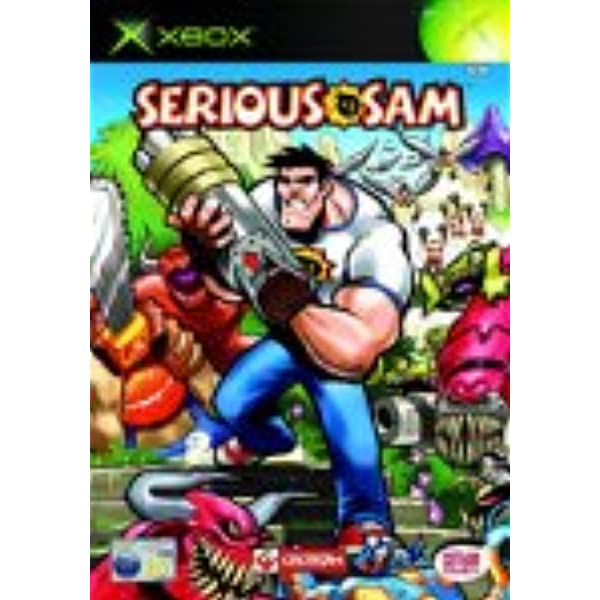 This version of Serious Sam is based on Serious Sam: Gold, with several notable differences. Like the Gold Edition, it features levels from both first and second chapters; the weapons from the second part can be used when playing the levels of the first one as well. The levels are generally somewhat smaller than in the PC release. The most significant change comes in the form of a life system. Scoring 100,000 points grants the protagonist an additional life, allowing him to respawn at the same place after having been killed, rather than forcing the player to return to the last checkpoint. Combo points are awarded for executing specific attacks rapidly, contributing to the overall score. The save system has been somewhat modified, with telephone booths representing checkpoints.