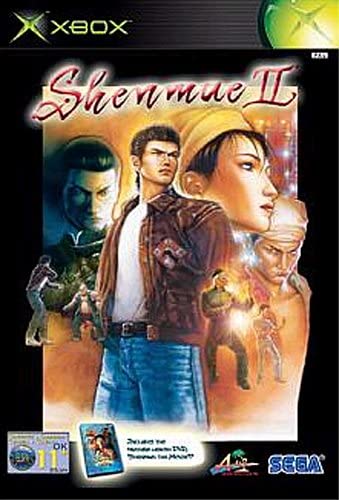 After his father was murdered by a mysterious Chinese man known as Lan Di, Ryo Hazuki swears to avenge his death. After a futile search for Lan Di in Yokosuka, Ryo is contacted by Chen Yao Wen, a Chinese master who advices him to travel to Hong-Kong and seek out Master Lishao Tao, who might be the only one who knows what had happened between Lan Di and Ryo's father in the past. Ryo arrives in Hong-Kong and starts searching for a man who is his only link to the elusive murderer. Shenmue II is a direct sequel to Shenmue, continuing its story. The game's structure and basic gameplay elements are similar to those of the first game, incorporating elements of adventure, fighting, and light role-playing within a life simulation experience. Ryo explores vast 3D environments, talks to people to gather clues, and occasionally participates in fighting sequences. Like in the previous game, Ryo can train to become stronger in battles, and gradually learns new moves, which constitutes the role-playing element of the game.