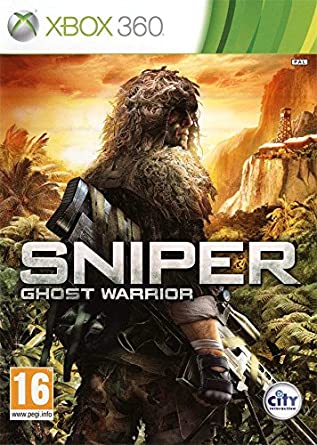 Isla Trueno, Colombia is a nice little island. Beautiful beaches, clear water, and awesome looking jungles as far as one can see. It's also home to an ultra-rare form of uranium called Black 235, whose trade allows the local dictator General Manuel Vasquez to acquire military hardware and infrastructure. At first glance Vasquez is basically a drug dealer who was send by the cartel to Isla Trueno to run their drug operations on the island. This of course didn't keep him from overthrowing the government, cleansing the island from any of his opposition and clean out whole neighborhoods with his deaths squads. The world watched it happening. The island is after all rich with resources and everyone wants a piece of it. So all is well on Isla Trueno? Well, it would be if the government Vasquez overthrew hadn't been a US-backed one. Now a highly trained special ops team arrives on the island with one goal and one goal only: kill Vasquez. In most of the 16 missions of the game, the player is put into the shoes of Gunnery Sergeant Tyler Wells, a MOS 0317 (Scout Sniper). Crawling from cover to cover in first person with one of the four different sniper models including the Russian Dragunov and the German MSG-90, carefully lining up shots and vanishing into the scenery after the kill has been made. Tyler also has access to a silenced pistol and throwing knives if things get a bit more personal, but most of the time the player views his targets from at least a 100 meters away.