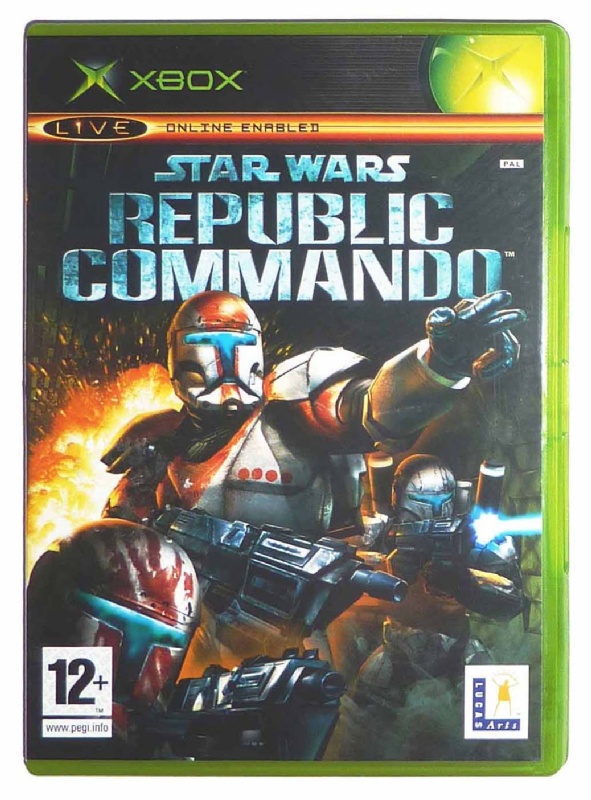 The releases of the first two episodes in the Star Wars movies prequel trilogy seem to have been something of a catalyst for the production of games at LucasArts. The franchise guardians have already made quite a stir with both their MMORPG Star Wars Galaxies and action RPGs Knights of the Old Republic I and II. This time they delve into the now well established genre of squad-based First Person Shooter with Star Wars: Republic Commando on PC and Xbox. Players take control of Delta Squad, a four man team of Republic clone commandos and must undertake a series of missions behind enemy lines. The game's premise is to give a glimpse into the working of the armies of the Star Wars universe. LucasArts recent games have cast the player typically as Jedi or other adventurers, and not since the legendary X-Wing and TIE Fighter games has such an attempt been made to go into detail on the armies of the galaxy far, far away. Fans will find that many questions posed by the films will be answered by the game. Using the intuitive 'One Touch Squad Control' system, which facilitates the giving of orders to comrades (the dev tem had help from a member of the Navy Seals to give it that extra touch of realism), players must battle through three campaigns, comprising 14 missions. Fans will delight as they recognise familiar elements of the Star Wars universe, and realise that some aspects of the game are a sneak peek at the highly anticipated forthcoming release of the Episode III movie in 2005: locations, enemies, the clone soldiers of the Republic themselves, and a character by the name of General Grevious. All these are created with the attention to detail you've come to expect from LucasArts, and enemy creatures have impressive AI to match their state-of-the-art graphics and those of their alien environments. Blasting away with their choice of more than twelve weapons, players are sure to enjoy the fast paced FPS gameplay as much as they enjoy immersion in the popular Star Wars science fiction universe.