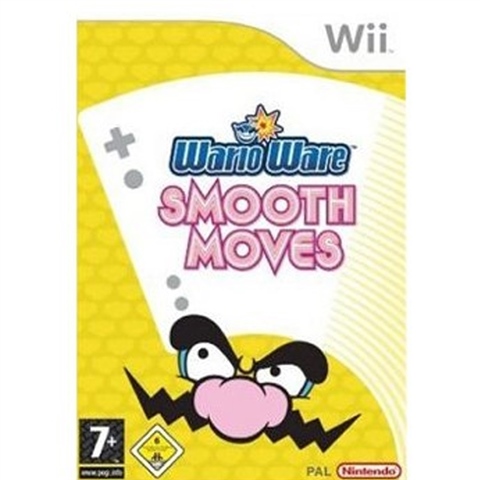 In his home of Diamond City, Wario discovers an old building called the Temple of Form. Inside, he finds a treasure known as the Form Baton. The legend goes that if the holder follows the forms, he can ultimately overcome any challenge. The word is spread in the city and soon everybody tries to master the moves. WarioWare Smooth Moves is a party game consisting of more than 200 micro-games (very short mini-games that last only five seconds each), using the Wii Remote, to scribble, swing, spin, squat, serve, flail and many more. Along the way, more micro-games are unlocked.